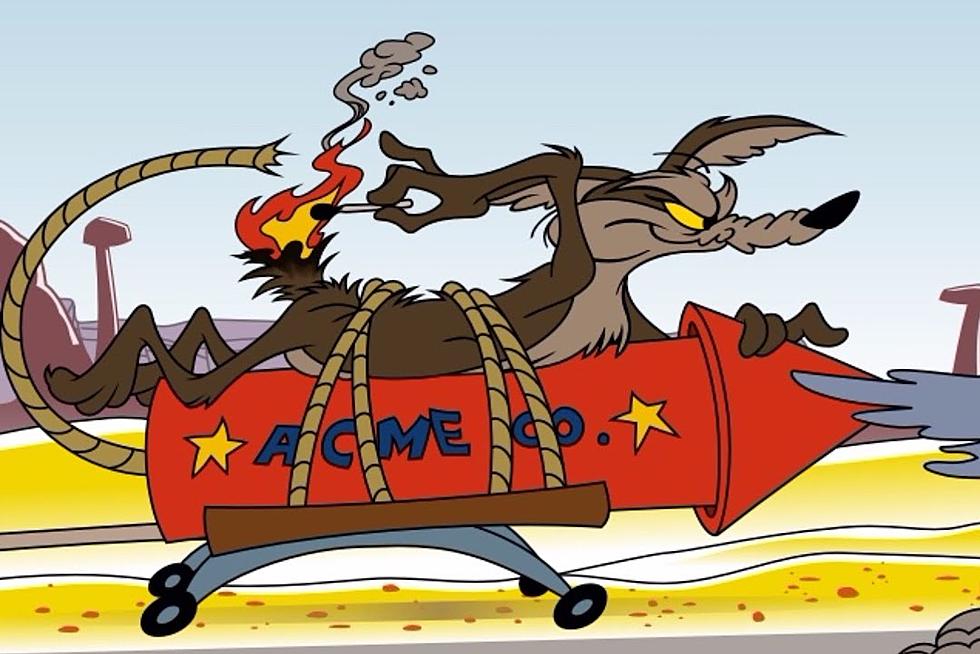 It takes many talents to achieve an outstanding result. No more so that in the signage industry here in WA. Welcome to our second Star Performers Signage blog. And luckily for Signs & Lines we are not running low in the talent department, with many outstanding contributors in our Perth signage team.

Many of our staff have been with us for many years, and with a retention rate that is over 7 years. We are delighted to enjoy a ‘family feel’ at our sign shop. With a strong reputation in WA that puts us at the pinnacle of the signage industry, we can confidently claim that our team are highly skilled, cohesive and genuinely want to produce fantastic signs and works of art.

Our Star Performer series is taking a look behind the scenes to reveal the signage superstars that make the magic happen.

As a result this edition’s sneak peak reveals a bit more about our resident ‘foodie’ (and Purchasing Officer) Adrian. It’s no secret that this man is the guru of culinary delights – both cooking and tasting his way around a menu like you wouldn’t believe. Watch out Heston, Matt, Nobu, Marco, Jamie and Yoshihiro Murata – you have serious competition…!

Our second Star Performer can best be described as one of the nicest people you can ever meet and over the 6 years he has worked at Signs & Lines. And I have never seen or heard a negative vibe. Quite a feat!

Starting in March 2014, Adrian has undertaken many roles at Signs & Lines over the journey. Originally employed as Workshop Foreman, his role has taken more twists and turns that a rural English country lane as he has turned his hand to Production Manager and latterly Purchasing Officer.

When asked whether he considers himself a ‘Young Gun’ or ‘Old Hat’ his answer was an ‘Old Hat’. This is testament to his considerable experience and expertise across the signage industry. Adrian personifies the phrase ‘jack of all trades’. Because there really isn’t much that he can’t do or doesn’t know about in the sign game. He is the ‘go-to’ man… An absolute legend… Always willing with a solid ‘can do’ attitude. Working part-time, Adrian’s list of jobs include purchasing our stock, negotiating with suppliers, managing consumables, looking after our fleet, workshop inspections plus many other tasks too many to mention.

Adrian is a man of many passions – food, cars, knives, watches … the list goes on! Over the course of the last few years Adrian has dominated our ‘cook-offs’ (think of a cross between Masterchef and MKR). He is always the one to beat and has astounded us with a glittering array of culinary masterpieces. Whilst on the subject of eating, Adrian reminded us recently of the best piece of advice he has ever been given “don’t eat yellow snow’ – he cant remember who gave the recommendation but it’s always been one of my favourite ones too.

When Adrian was asked what cartoon character he would like to hang out with – Wile Coyotee was his answer (something to do with fun times blowing stuff up I gather!). Clearly this has something in common with one of his bucket list items which is to be a pyrotechnic. There is definitely a theme running here! I wonder if he will put this science of fireworks to good use at a future Australia Day celebration?

Adrian’s two other bucket shop items are to travel more (what more?!) and to own an exotic car (do you have garage space for more wheels?!) but everything starts with dreaming big.

When questioned about whether he would prefer to be the funniest in the room or the smartest – Adrian chose the smartest [there’s nothing wrong with that!]. He also felt that his Olympic sport would be Archery … is this a hidden talent that we don’t know about? I think we have our very own Robin Hood or Lord Loxley on the team!

Interestingly, when the zombie apocalypse comes, he chose 3 very different people to join him on his team and it sounds like quite a hit team:-

Legend Lu at Your Service

And finally, when Adrian steps up sing Karaoke his favourite song is ‘A Letter to Elise’ by The Cure. A powerful song that is not for the feint hearted. https://www.youtube.com/watch?v=bLW22B5R3Mc

You may get to speak to Adrian next time you call. He is a legend of our star performers signage. To talk to us about your next signage project call +61 8 9274 5151 or admin@signsandlines.com. Alternatively check out our Yap!digital signage website. 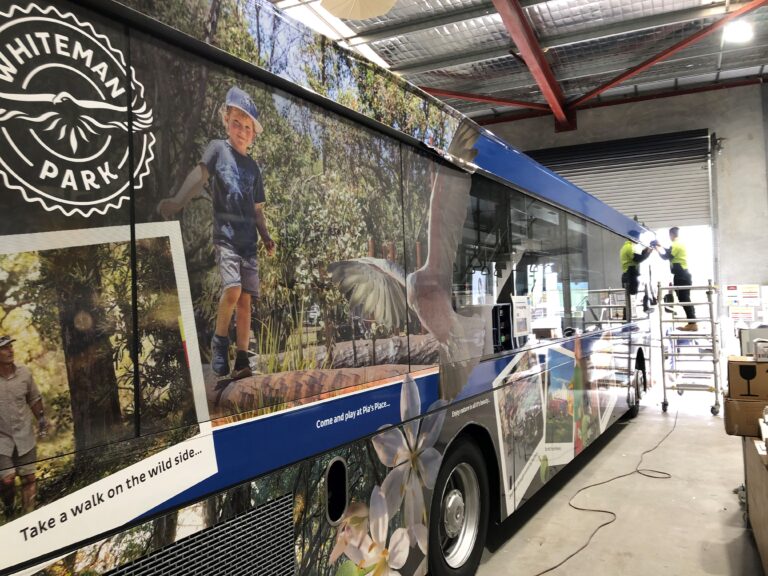 Bus Wrap Vehicle Signage This week has seen a huge addition to our workshops, with a big bus filling up Unit 1. Monday morning dawned 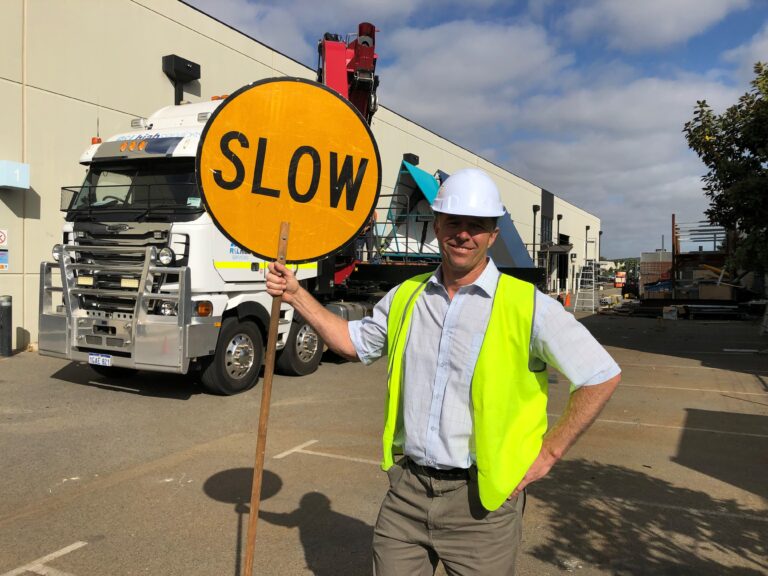 THE PEOPLE BEHIND THE SIGNS

People Make Places Yes, Signs & Lines is a signage company. But ostensibly we are a team of creatives. And we have several renowned artists

WHEN SIGNAGE QUALITY COUNTS IN PERTH

Perth’s Quality Signage Counts There are so many great quotes about quality and so many reasons why quality is so important. Firstly, quality is critical